Home Uncategorized SCAMP: Stanford’s flying drone that can perch and climb up walls

Did you ever spot a flying drone in your neighborhood?  Drones have become an increasingly popular hobby derived from science fictions. A group of Stanford researchers recently added exciting new features to flying drones, making them able to perch, climb, recover from failure, and resume to flight. These advanced functionalities empower the robot to perform surveillance work with extended battery life and higher precision. The new creature is called SCAMP, or Stanford Climbing and Aerial Maneuvering Platform.

SCAMP is inspired by insects and animals that fly, perch, and climb by nature. You will find it perches like a woodpecker, climbs like a daddy long-legs spider, and flies like a hummingbird. 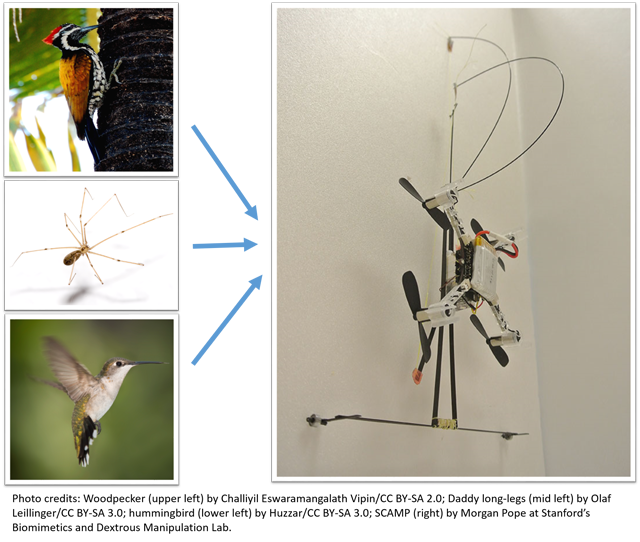 A closer look at SCAMP

In addition to its trunk—the quadrotor drone, SCAMP has five limbs to support its super power. These include two flexible forelegs with both in/out and extend/retract motions for climbing, two fixed rear legs with wheels to move along, one central arm to guide the foreleg movements, one arm for takeoff, and one tail for detecting surfaces to perch. 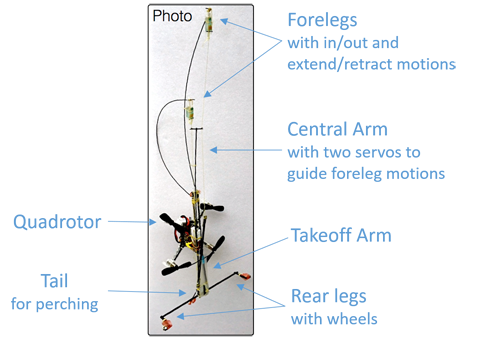 How does it work?

SCAMP flies as a typical drone with its tail reaching out. Once the tail touches a wall, SCAMP will detect the impact using the onboard accelerometers and set its propellers up to maximum. It will then flip up by 90 degrees and push itself to the wall aerodynamically using the tail as a pivot. It stays attached while its feet griping on the wall.

SCAMP has two long and light-weight forelegs for smooth and energy-efficient strides, just as spiders and mantis. The central arm guides the foreleg movements using two servos−one with high torque density to drive long steps up the wall, one smaller to trigger motion towards and away from the wall for firm grips. SCAMP climbs the wall by alternating loads between its feet: the unloaded foot moves up to catch a foothold and removes tension on the engaged foot, which then releases.

SCAMP is capable of self-recovery from accidental drops thanks to the quadrotor. When it misses a step, the onboard accelerometers will detect the resulting free-fall and briefly turn on the propellers to push it back onto the surface. SCAMP will then re-engage with the wall and resume climbing.

To return to flight, SCAMP rotates its servos to deploy the takeoff arm and transfer the load from the engaged foot to this arm, which then push SCAMP away from the wall. Once it tilts back a few degrees, the propellers start to spool up to normal levels to help SCAMP resume to flight.

What are the benefits?

Drones can only operate for a short time limited by their battery capacity. The ability to perch allows drones to work for hours or even days, gathering data or performing communication tasks while stationary. The Stanford researchers found dedicated perching can easily extend SCAMP’s mission life from 3 minutes to 2 hours. The ability to climb allows drones to reposition themselves to perfect spots for data collection or communication. It also enables drones to continue working in windy conditions detrimental to flight.

SCAMP sets off the exploration of an entire family of perching and climbing robots that can potentially adapt to varied surfaces, environments, and platforms. To learn more about SCAMP and its future development, check out the Stanford Biomimetics & Dexterous Manipulation Laboratory website. 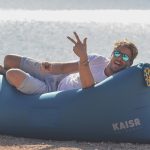 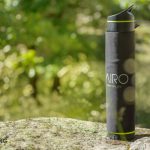 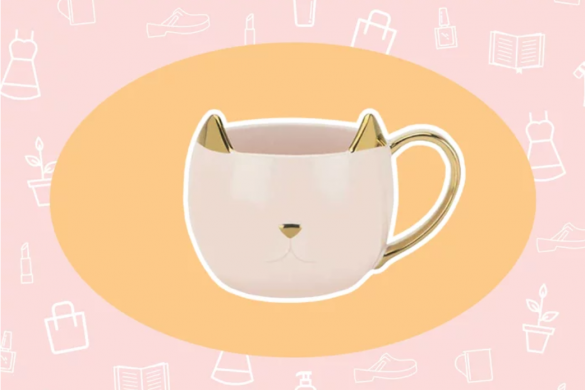 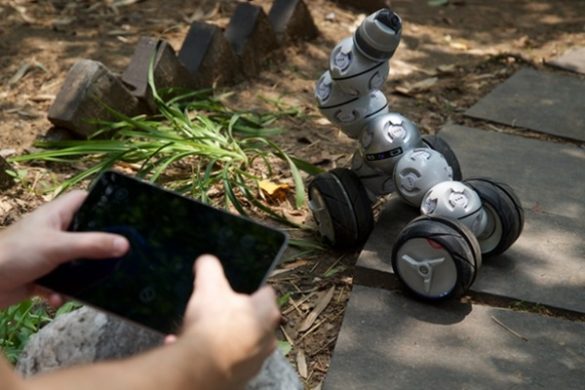 Easy to Use Modular Robot: CellRobot 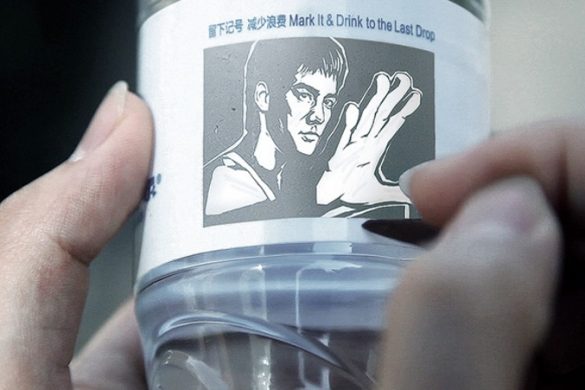 Save Water with the Aershan Signature Bottle 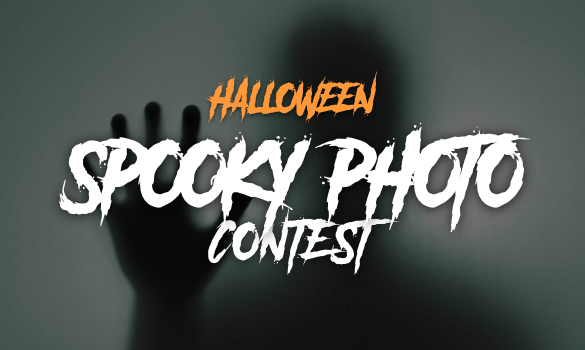 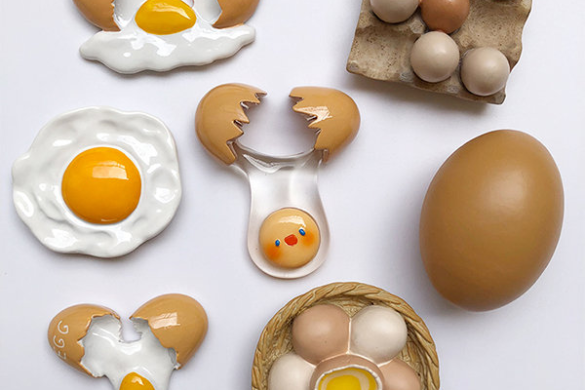 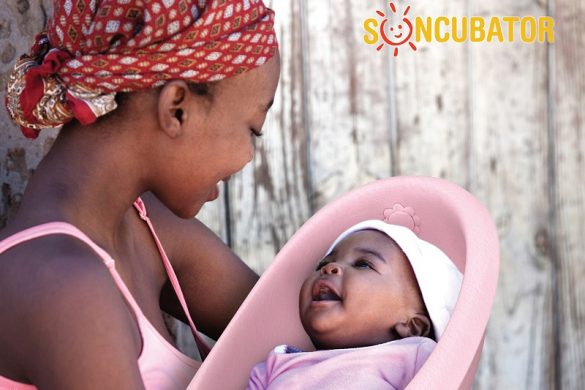 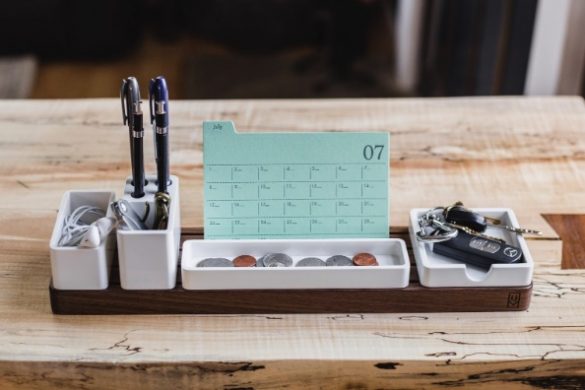 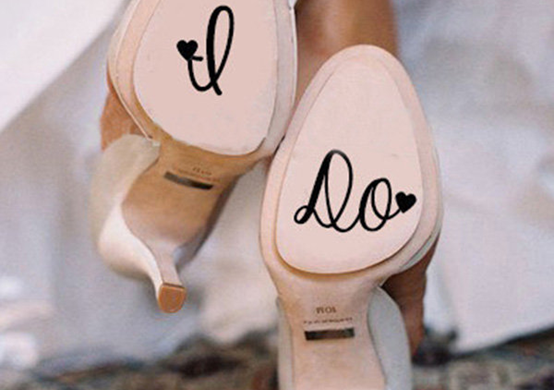 Wow Your Guests on Your Wedding Day