People learn about love from the day they are born. Every parent has their own way of expressing love to their beloved children.

No matter what the weather is like, he takes his daughter to different places and then takes a set of beautiful photos for her. He rekindles those daily adventures via these photographs of his cute daughter in magnificent landscapes.

Every child who likes fairy tales will fall in love with Hayao Miyazaki’s animated films. This Japanese father simply brought the scenes of fairy tales into real life for his daughter.

Miyazaki blended fantasy and folklore together to script modern fables. In Miyazaki’s animated world, we can witness pure souls and innocent love.

In spite of his well-known animated films, Miyazaki also has an outlook on life that is hardly G-rated (neither are most of his films). He once said, “I would like to make a film to tell children ‘it’s good to be alive.'”

During childhood, people always want to grow up so they can do what they want without permission from parents. It is also true to many people that they come to realize childhood is actually the best days of their lifetime.

By taking photos of his daughter, Noriyuki wants to keep a record of his little girl’s childhood.

Whether it’s roaming the sea of flowers in spring, or just walking along the maple path, Noriyuki can always find a way to capture the best moments of his daughter.

Although most of the photos only showed his daughter from behind, we can still feel her adorableness and sweetness.

As a father, Noriyuki promised his daughter that he would always be there for her.

Here is one memorable quote from Howl’s Moving Castle, “There you are sweetheart. Sorry I’m late, I was looking everywhere for you.” It must be the same for Noriyuki, who loves his daughter so much that he wants to record every second of her.

In all of Miyazaki’s films, children are the central theme. In another word, Miyazaki’s movies provide an ode to our childhood like none other.

A photograph keeps a moment from running away. All these amazing photos Noriyuki took will become unforgettable memories to his daughter. A reminder of how her dad loves her. 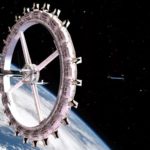 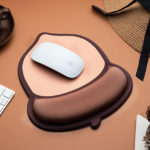 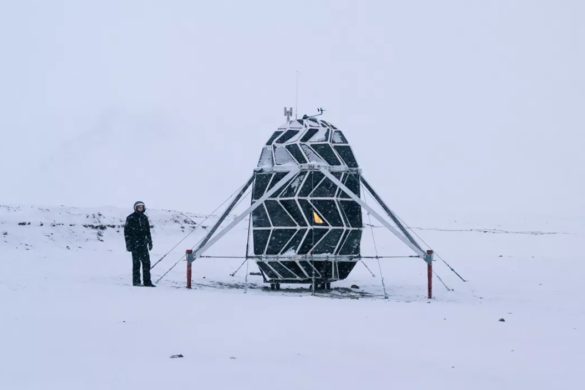 Set Up a Tent on the Moon! 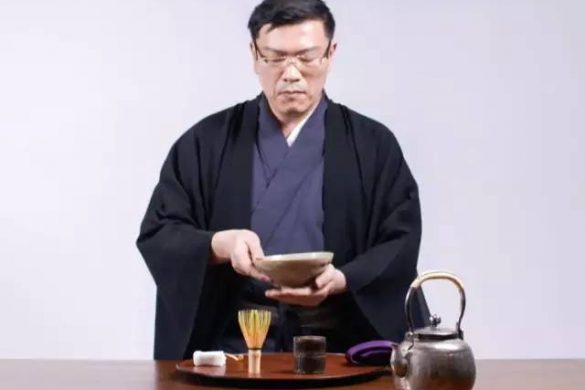 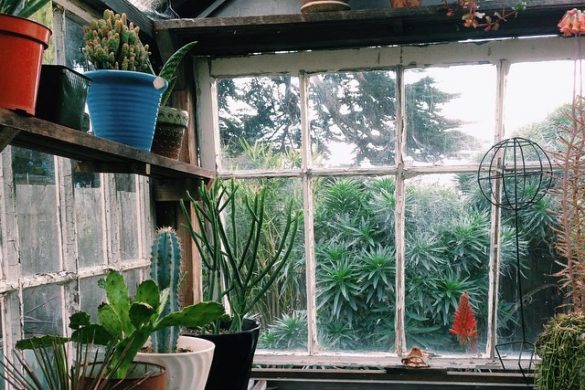 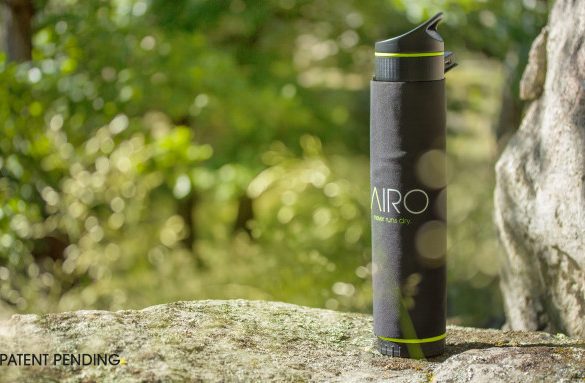 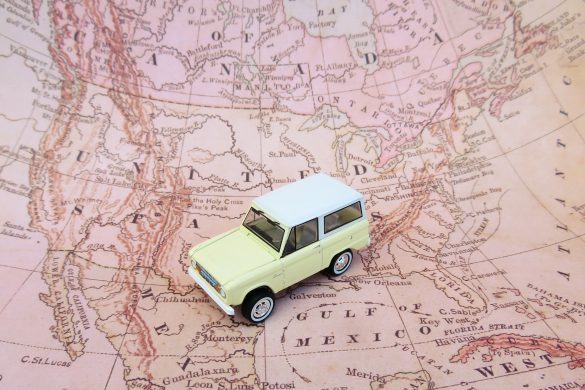 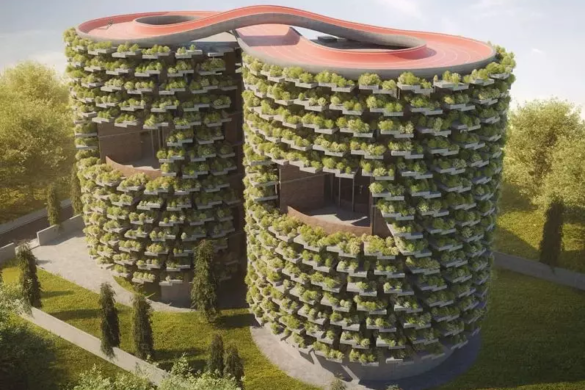 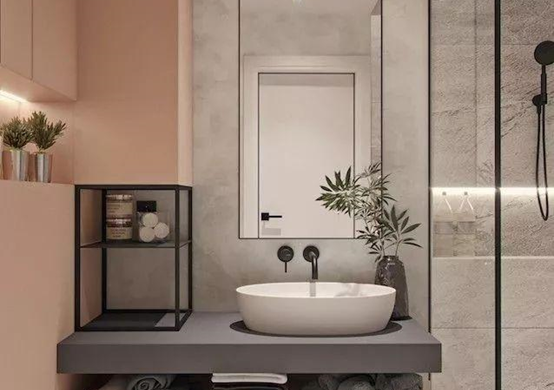 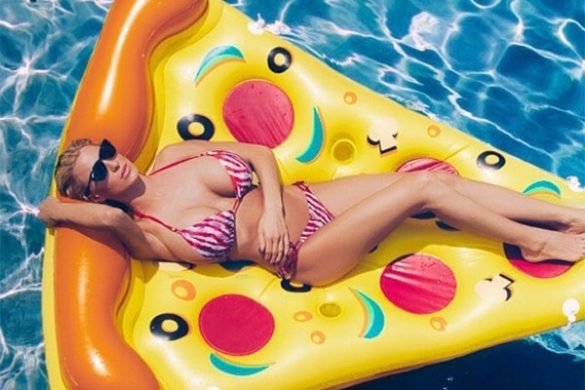 Celebrate Memorial Day With These Essentials 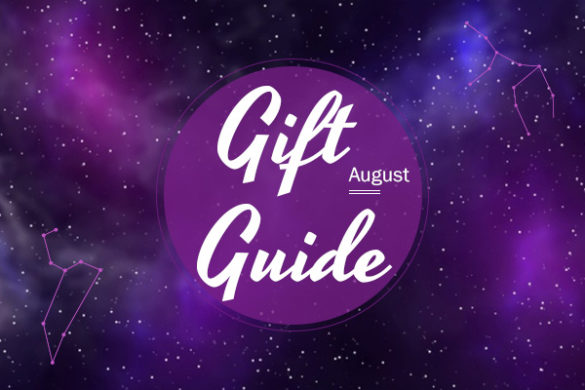 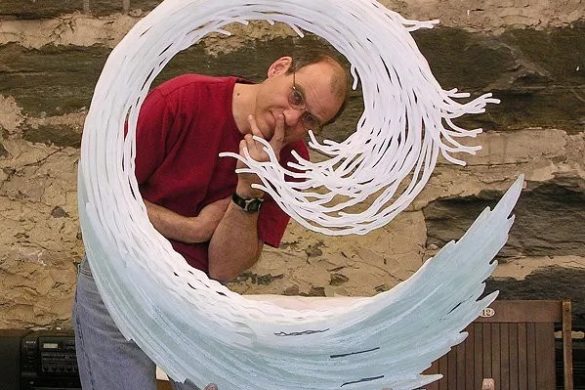