Home Home Decor The House in the Coldest Place on Earth

The House in the Coldest Place on Earth

It sounds impossible to build a house in Antarctica, with months of total darkness, temperatures well below zero, and wind speeds that often exceed 100 mph (160 km/h) each winter. However, a house has indeed been built in such harsh conditions.

The house comprises eight modules, one red and seven blue, constructed with a robust steel structure, covered with highly insulated composite fiberglass panels, and supported on ski-footed hydraulic legs with a strong grip.

To build the house, prefabricated components are shipped and bit by bit sledged to the site where they’re assembled into modules that are finally connected. During the sledging, the vehicles move in a straight line perpendicular to the prevailing wind so as not to be buried by snowstorms.

The legs can be extended to keep the house above accumulated snow, and make it easy to move the house.

Why make it easy to move the house? Because the ice shelf drifts towards the sea at 6.6 feet (2 meters) per day. When necessary, the house needs to be moved in the opposite direction. To predict calving events, the ice shelf movement is monitored via seven GPS sensors known as the “Lifetime of Halley” network.

In addition to research facilities, Halley VI can provide accommodation for up to 52 people in the austral summer.

Even when unoccupied, the house keeps operational thanks to an autonomous power system, performing experiments, taking measurements, and sending data back to the UK.

One of the reasons for the location of this award-winning and innovative research station is that it’s under the auroral oval, an area where southern lights can often be observed. 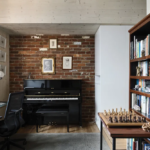 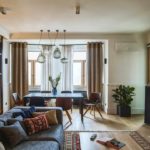 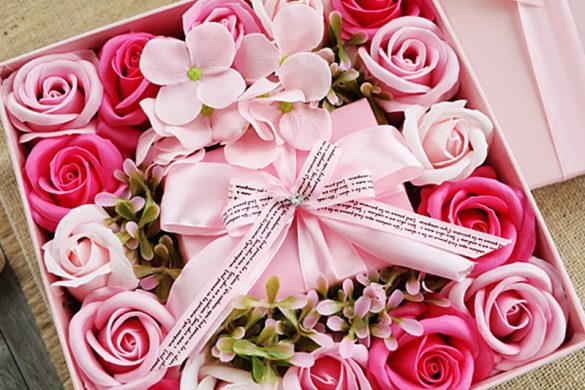 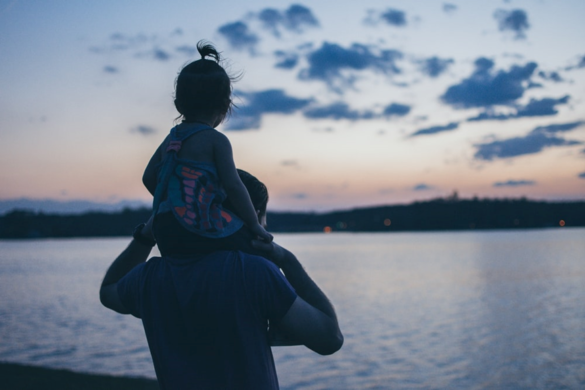 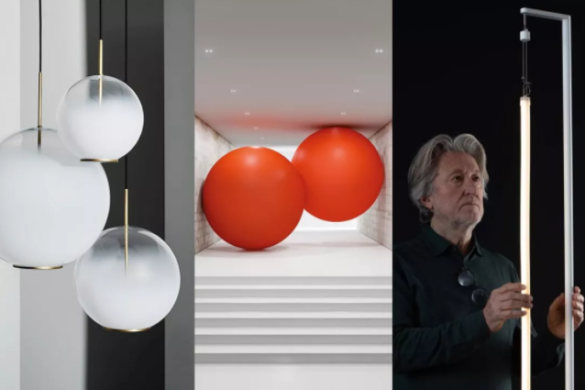 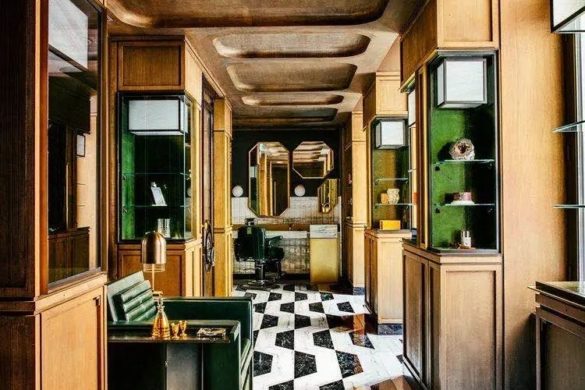 What Is Art Deco? An Overview of the 1920s Style 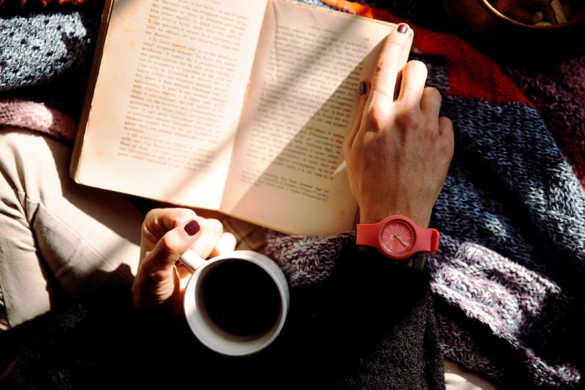 Create a Cozy and Relaxing Bedroom 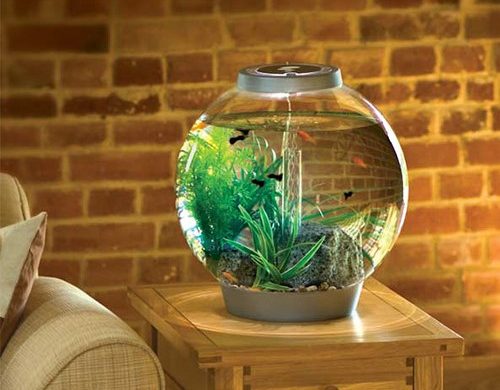 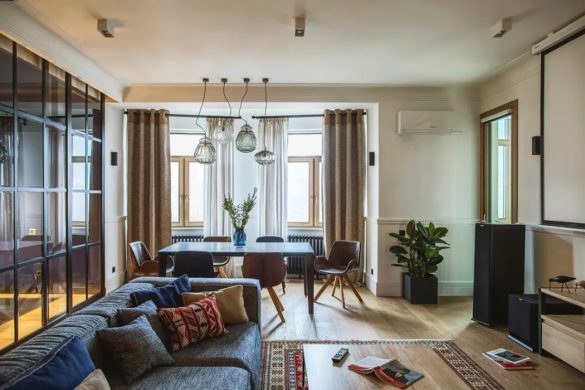 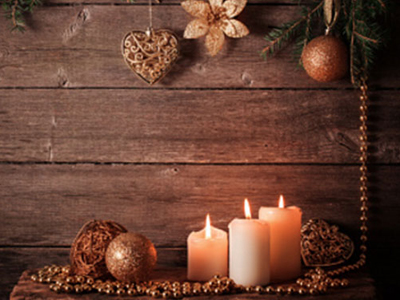 Unique Candles to Invigorate Your Mood 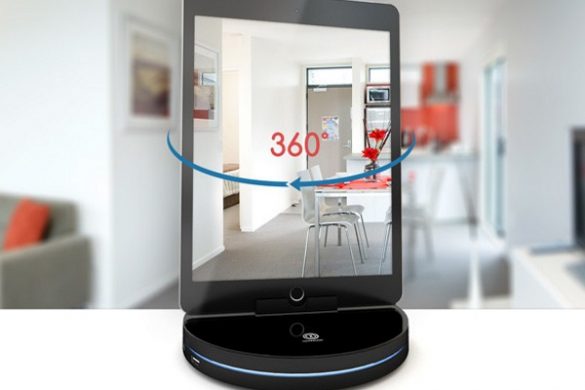 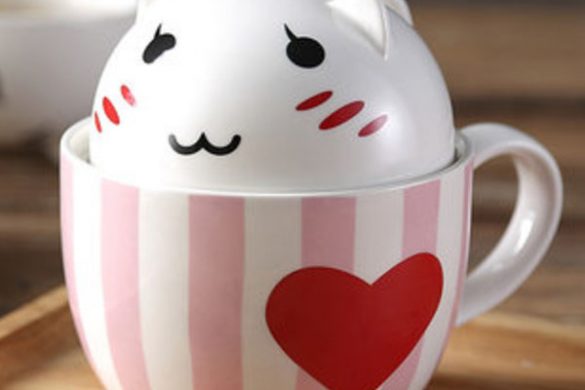